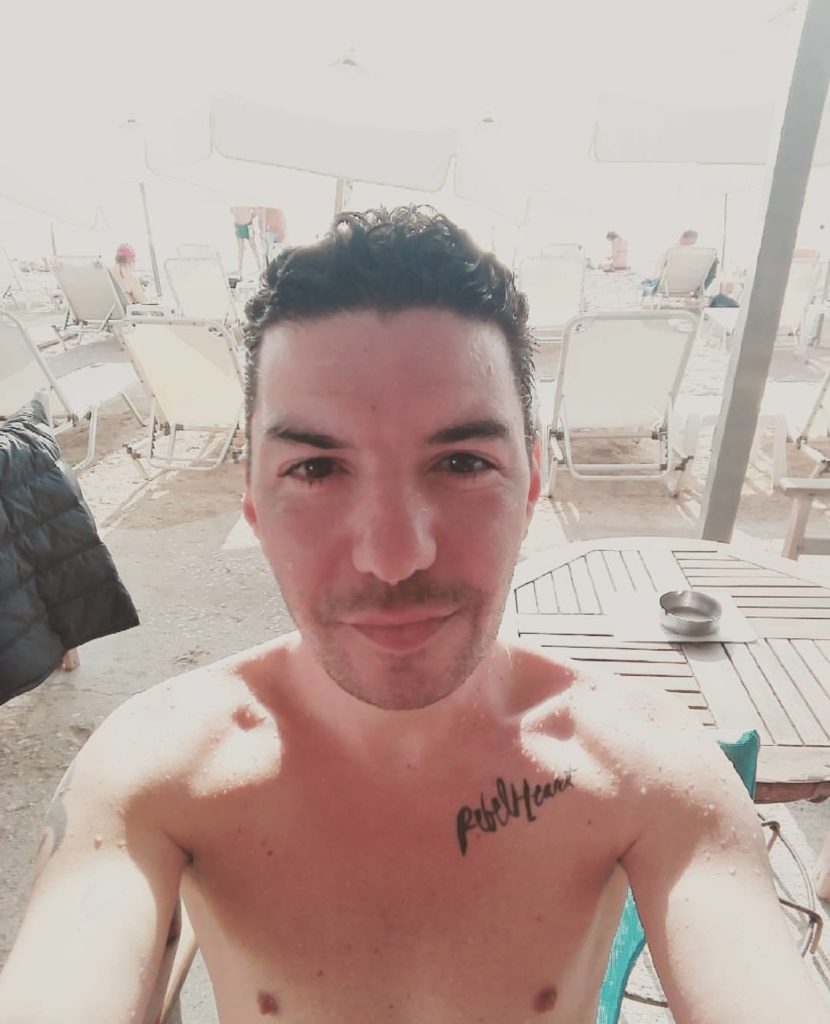 Kostopoulos was beaten to death by a mob in broad daylight on on September 21, 2018, sending waves of grief through the local LGBT+ community.

Video of the attack in central Athens was widely shared on social media. But new footage has since emerged which reveals a previously unknown witness.

Forensic Architecture, a London-based research agency which analyses human rights violations through multimedia, identified “the man in the yellow t-shirt” after appealing to members of the public to share any video they might have had.

On March 12 the group submitted a report to the Greek state investigators which led to a re-opening of the murder case. They sent a second report on April 1 identifying 12 cameras near the scene.

“This footage, currently in the possession of civilians but apparently ignored by the police, could contain crucial information for the investigation,” FA said.

“This footage could contain crucial information for the investigation.” —Forensic Architecture

Over the weekend police identified and found the witness according to Gay Star News.

The man reportedly did not come forward “because he had children whom he wanted to protect.”

How did Zak Kostopoulos die?

In a widely-shared video clip, he is seen using a fire extinguisher to break through the shop’s window.

As he struggles through the broken glass, the shop’s owner and another man who had been watching from outside appear to kick him repeatedly.

Onlookers intervened, though some joined in with the attack, before police officers stretchered Kostopoulos from the scene in handcuffs, limp and bloody. He died while travelling to a hospital.