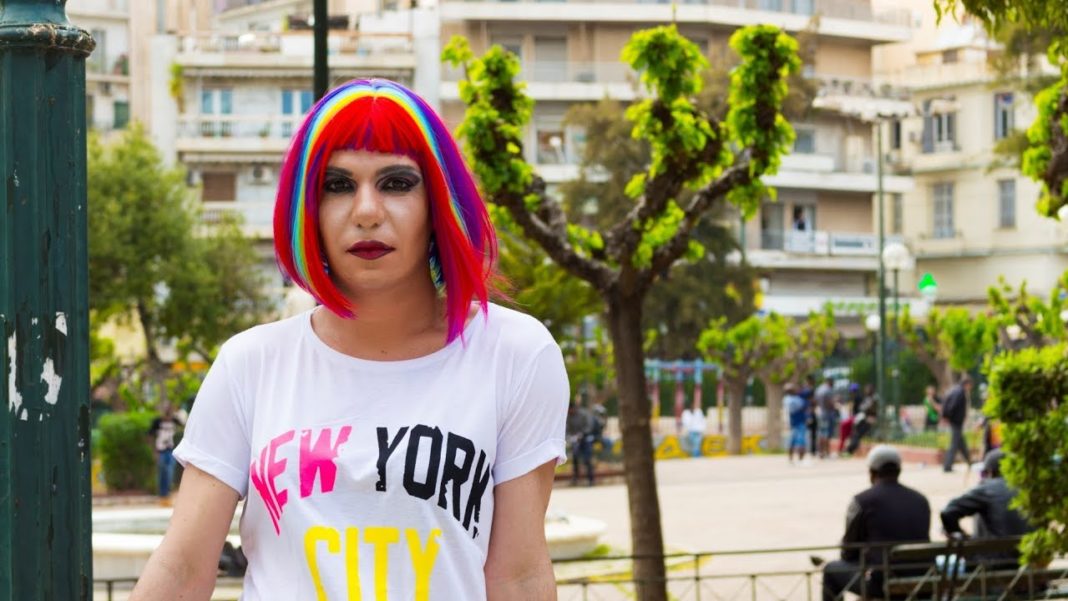 Shortly after midday on 21 September 2018, Zak Kostopoulos was talking to a friend on the phone and told her that he was exiting the metro in the Omonia area at 13:30. He notably said: “don’t hang up, there’s a reason” and when she asked him if he was in danger, he replied: “I don’t know, maybe.” Shortly before she hung up, she heard him telling someone: “excuse me, can I ask you something?” Then their communication was cut off.

An employee from a building located at the corner of Patision and Veranzerou streets heard him shout “help!” at about 14:30. According to the witness, he approached two girls at a pedestrian crossing on Patision street and sought their protection, but they avoided him. He crossed Patision street and took a turn towards Gladstonos street. According to the excerpt of her testimony that has been published, this particular witness, who came forward on her own, pointed out that “he did not come across as aggressive, he seemed to me like a man who was looking for protection. We did not see any obvious threat.”

What may have happened to Zak Kostopoulos on the route from the metro exit to the intersection of Patision and Veranzerou streets remains unclear.

He was next caught on video outside the Venetis outlet located at the intersection of Gladstonos and Patision streets. There, as seen on the store’s security recordings, he appeared to be in a panic as he talked to three men and tried to enter the store while they blocked him. His attempt to enter the Venetis outlet is corroborated by another witness who was working there. Zak Kostopoulos remained in this spot with them for about half a minute (32 seconds), and then headed to the jewellery store, with the men following him on foot.

A few minutes went by until the next video, that shows Kostopoulos, who was now trapped inside, trying to break out of the jewellery store with the fire extinguisher.

In this particular video that begins with Zak Kostopoulos trapped indoors, the first defendant, the owner of the store, is clearly seen throwing objects at him and hitting him. In his attempt to find a way out, Zak Kostopoulos opened the door of the lower shop window. The owner of the store, together with the second defendant, who has an office on Gladstonos Street, are pictured kicking the lower window of the jewellery store, which breaks apart, and then kicking Zak’s head brutally on the broken glass.

In another video, a few minutes after this first brutal lynching, one can see the procedure followed by the DIAS and Zeta police groups once they reached the scene. Zak Kostopoulos, half-dead and covered in blood, was showered with more violent and unnecessary blows from 8 police officers, who, although they already had him immobilized, punched his back, stepped on his neck and pushed him around, without eliciting any reaction.

One can also discern two first aid responders on the scene, who did not prevent the police from handcuffing Kostopoulos in such a violent way in order to provide him with first aid as they should have, despite the fact that they could see the pool of blood on the sidewalk and the fact that Zak Kostopoulos was already half-dead and unable to resist in any way. A few minutes later, when he was transferred to an ambulance, he was unconscious, had no pulse and was cuffed with his elbows behind his back, which would impede any successful resuscitation attempt. The vehicle drove off without activating its warning light or siren.

The official time of death, as stated in the death certificate issued by the hospital where he was transferred, is 15:14 on 21 September 2018.